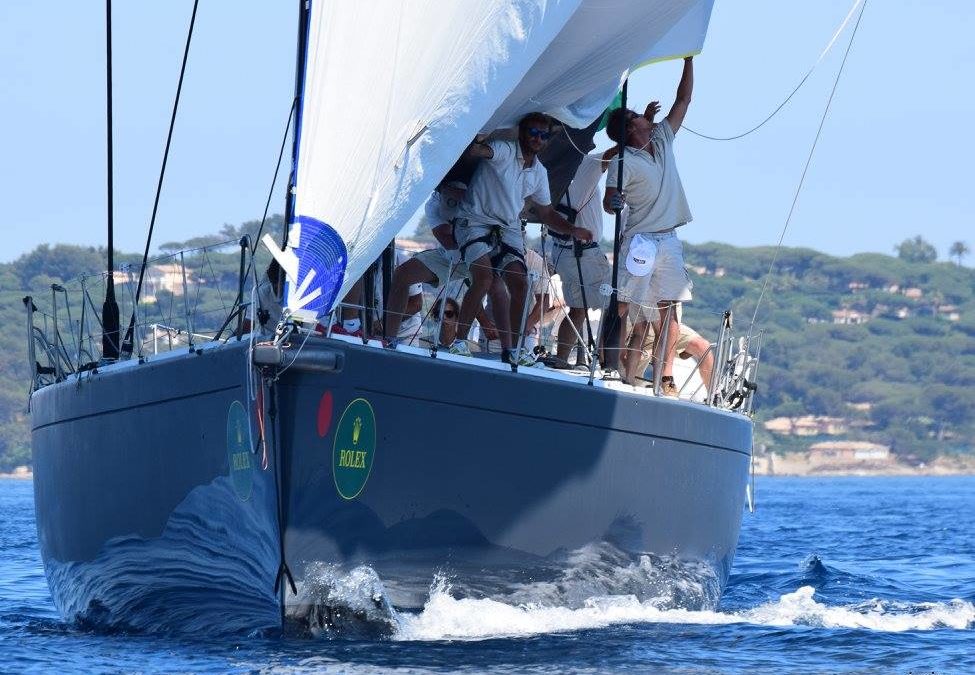 « A classic race and prestige challenge »

A classic event with French-Italian origins, the Rolex Giraglia highlights the sporting and maritime attributes of these two cultures, with a dash of prestige and glamour thrown in to which they both aspire.

In 1953, 22 boats lined up on the start. In 1997, it received a significant boost with the arrival of an important new sponsor and change of name to the Giraglia Rolex Cup. In 2002, the Société Nautique joined the YCI and YCF as organisers and extended registration to new categories of sailboats. Today, 300 take part.

Starting from San Remo (Italy) for a passage race to Saint-Tropez then returning to Genoa (Italy) via the Giraglia Rock off Corsica, the race, now shortened to Rolex Giraglia, attracts prestigious yachts such as the classic Swans, the ultra-modern Wally class and Maxis among others. On the programme when they are in Saint-Tropez are three days of 25nm inshore races in the bay, ending with a big party in the Citadel to bring the crews together before they set off for Genoa.

THE PROGRAM FOR THE 2021 EDITION

Monday 14: Arrival in Sanremo and start of registrations;

Tuesday 15: Registration of Rolex Giraglia participants and prize-giving for the previous day’s races;

The official date for the publication of the Notice of Race and the opening of online registrations is set for April 24, 2021 on the website.