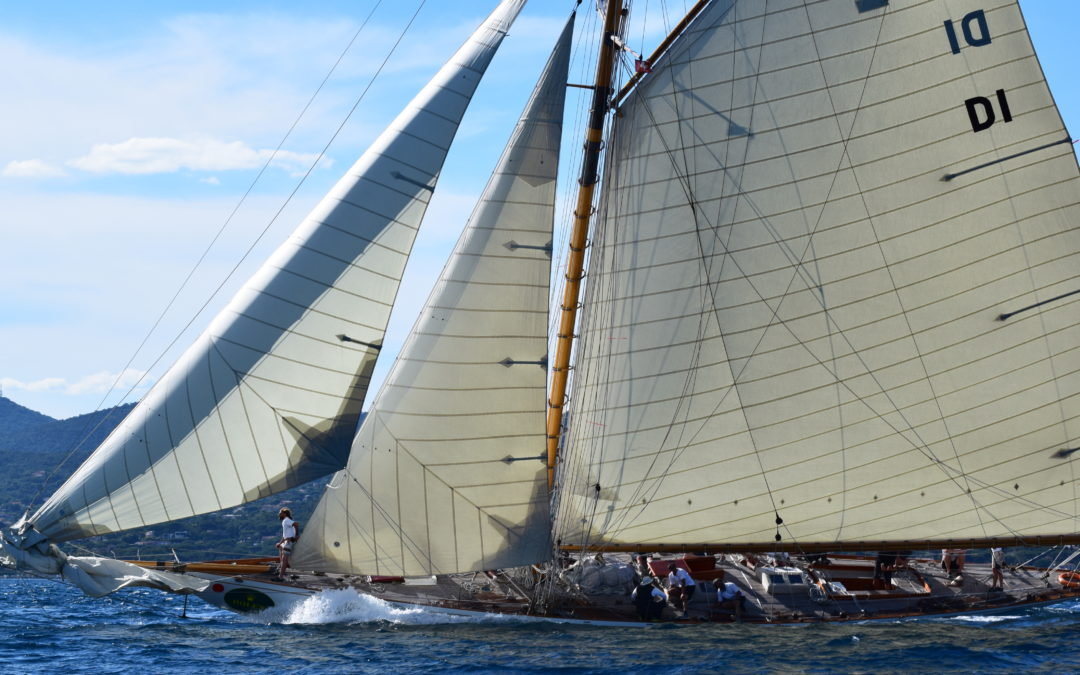 This event pays tribute to Pierre André de Suffren of Saint-Tropez, Bailli and Grand Cross of the Order of St John of Jerusalem called Malta and Vice-Admiral of the French Navy under Louis XVI.

Launched 2001 and organised by the Mare Nostrum Racing Club, and its president Lionel Péan, the Bailli de Suffren Trophy is a cruising race between Saint-Tropez and Malta for classic yachts.

Although the course has been altered from time to time, it perpetuates the memory of the Bailli. It always starts from opposite the great man’s statue in the harbour and finishes in Valletta, Malta, with ports of call in Italy and/or Spain.

The event is described as a gentlemen’s race between exceptional boats in a spirit of friendship and festivities ashore. The VHF channel 44 used for the race also broadcasts sailors’ anecdotes, music and sea chanties, cookery tips and navigation info. At ports of call, every boat has to give the one arriving after them a bottle of champagne as consolation, before the final prize-giving and festivities in Valletta. 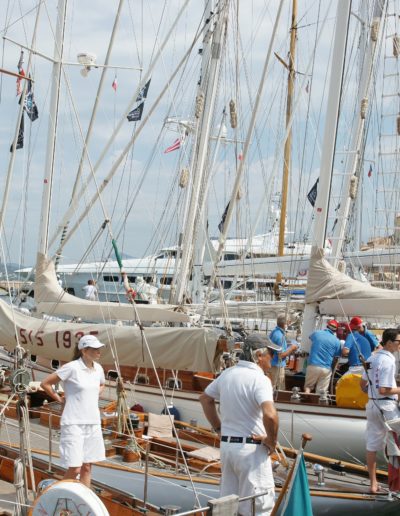 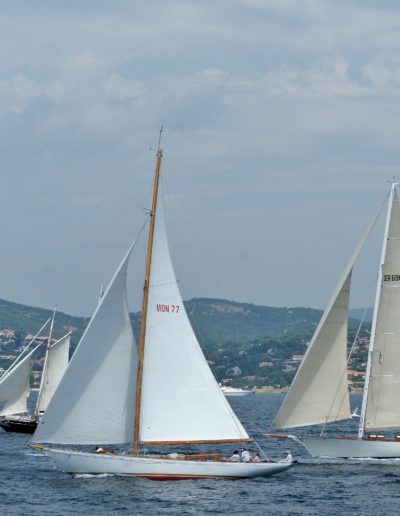 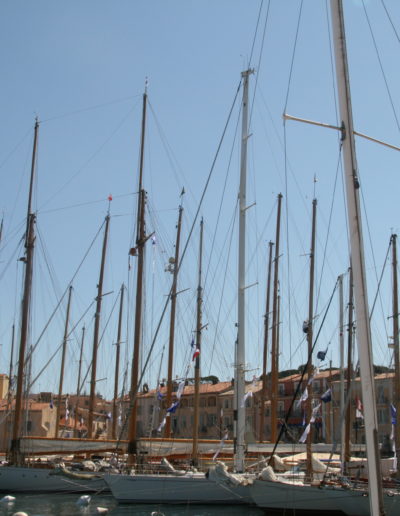 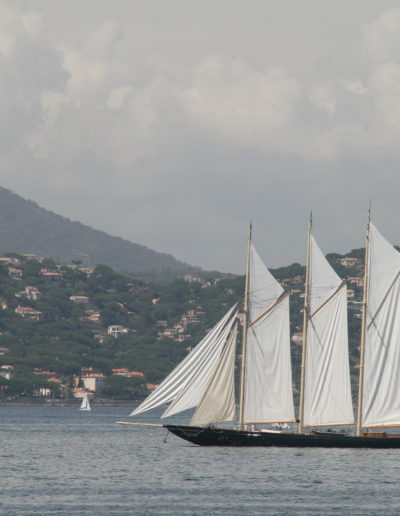 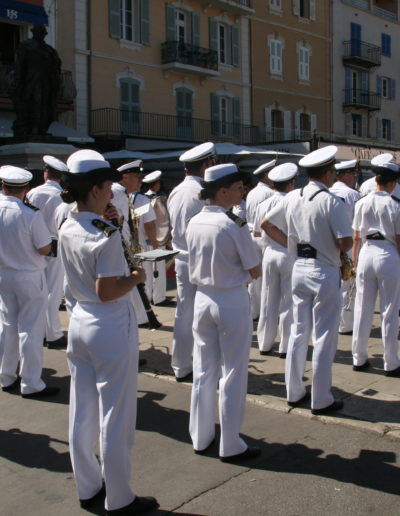 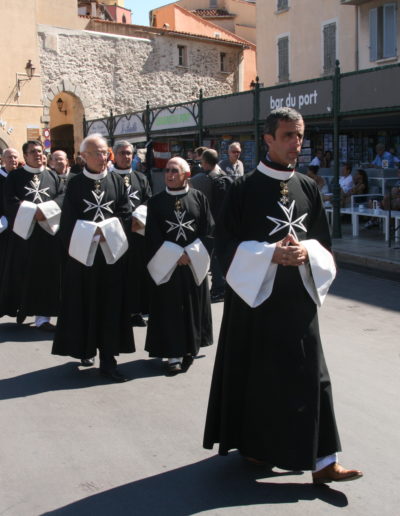 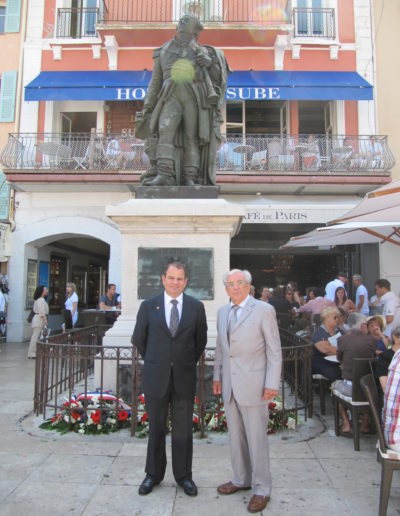 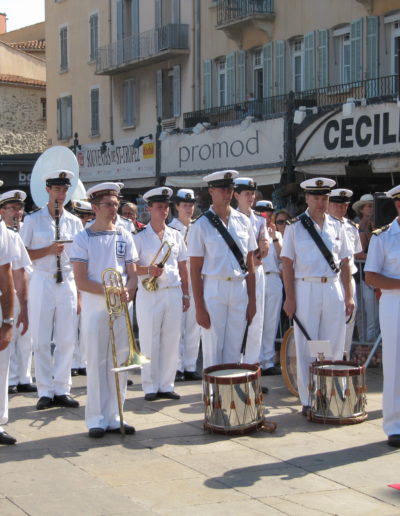 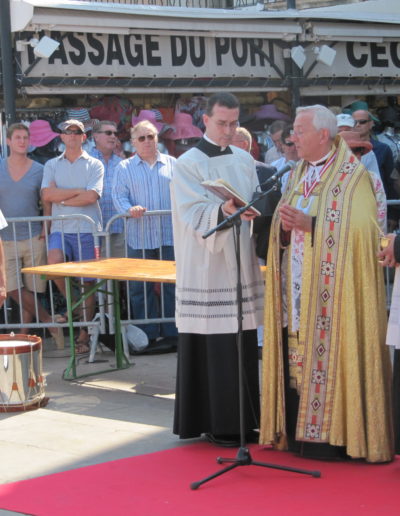 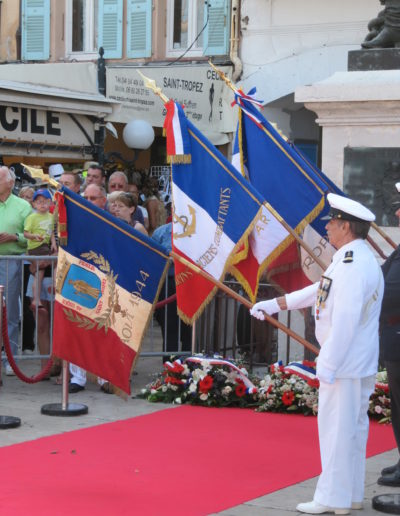 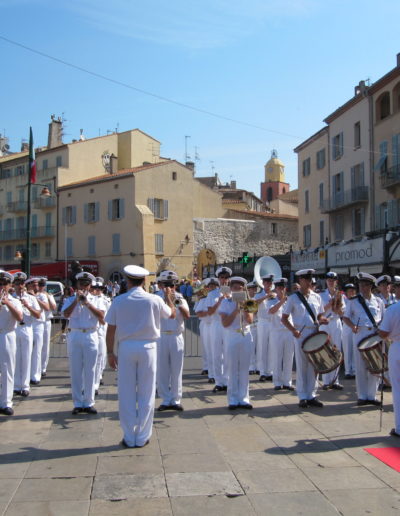